New Music Friday: Dua Lipa at the top, James Arthur at the bottom, various songs in between

Song of the week:
Dua Lipa — ‘New Rules’ (Initial Talk mix)
This is an official release of the phenomenal vigilante ’80s version’ that was knocking around on social media a couple of weeks ago. At the time we tweeted: “Not to be dramatic but the future of Dua’s career rests on whether or not she’s performed this version live by the end of this month.” There’s still a week until the deadline but whether a performance happens or not what we were really looking for in that tweet was some sense that Dua would acknowledge or embrace this brilliant, unexpected pop accident, welcome it into her universe and celebrate the joy at its heart. Pop is full of artists (and labels, and management teams) who ignore this sort of stuff, or try to shut it down: another act might have said “we’ve had some very expensive and serious remixes done already, this isn’t what we had in mind and we don’t think it’s very fun at all”. They might have had the remix pulled from YouTube, burying it forever in a heap of cease and desists. Dua’s lot have made it canon. It’s a decision that elevates Dua Lipa to Major Pop

Read the Full Story at PopJustice 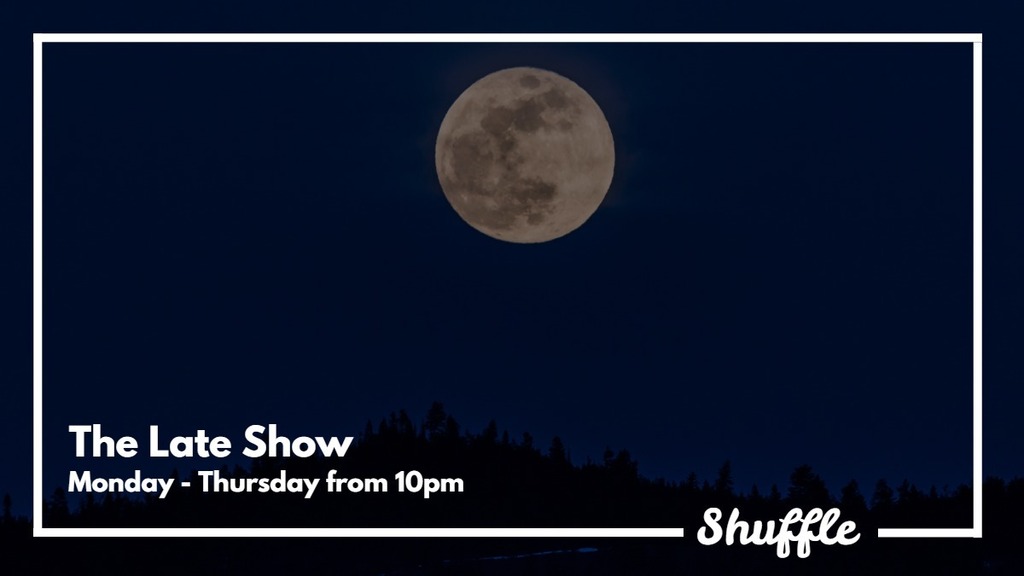