Here to make sure your Saturday Night start the way it should, Legendary DJ Graeme Park takes to the decks on Shuffle Radio.

15 years on the Radio, 25 years on the decks. The story of DJ Graeme Park really mirrors the story of the evolution of dance music and club culture itself. Graeme found himself working in a Nottingham record shop called Select-A-Disc in the early 1980s, when the very first house records began to filter through from Chicago, Detroit and New York. When the shop’s owner also opened a nightclub, it was only natural he should turn to Graeme to select the discs.


← All Posts for Show The Graeme Park Show 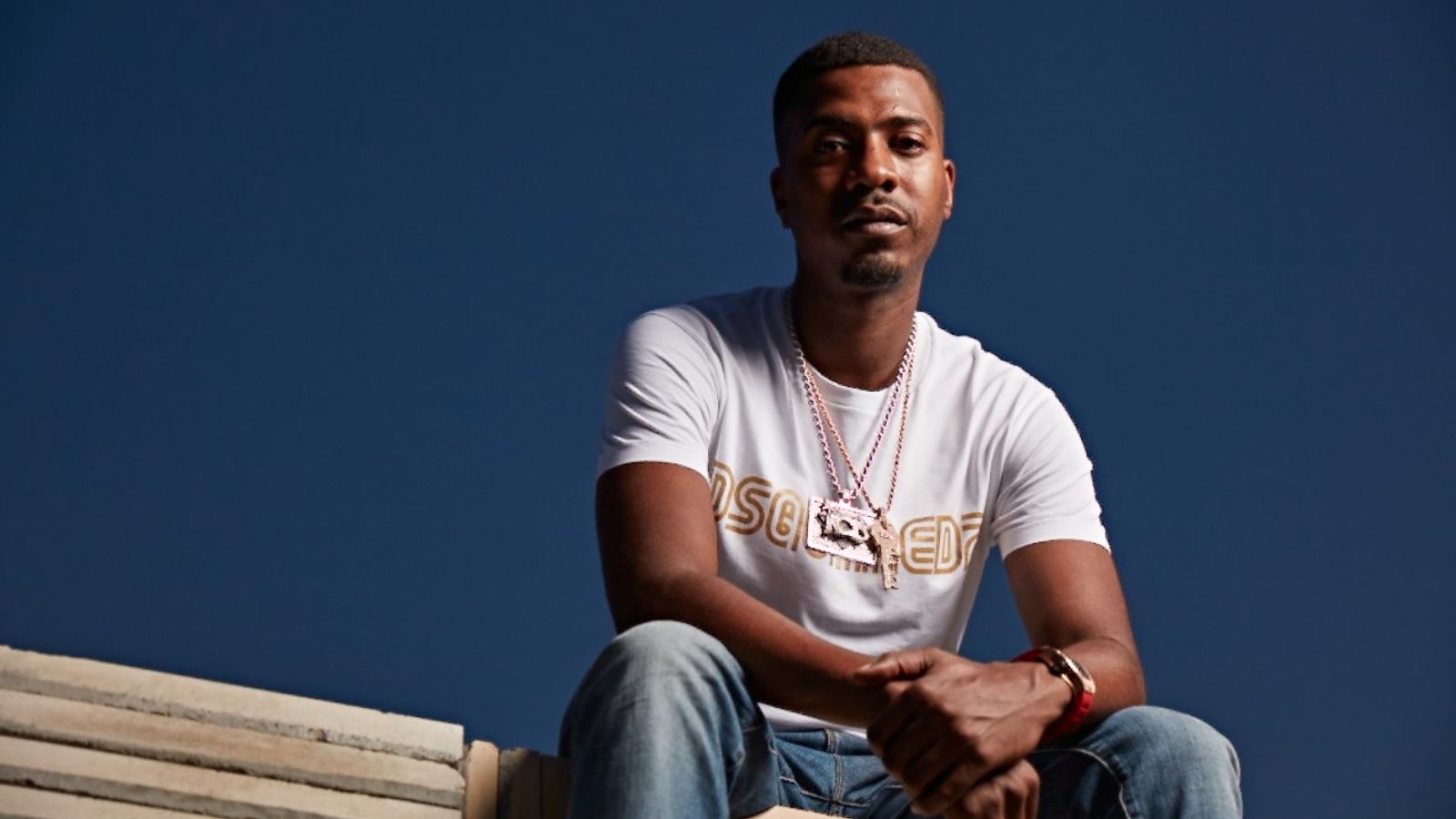 What's your ULTIMATE Request ?? Do you have a song that takes you to a special moment or memory ? Share your story here ...... https://t.co/6z3RjDnFKk 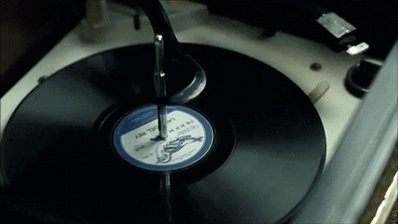