At 11am, we will remember those who have sacrificed their own lives for their country.

Remembrance Sunday, which falls on 13 November 2016, is also a day for the nation to remember and honour those who have sacrificed themselves to secure and protect our freedom.

Great Britain still believes strongly in remembering those who fought not only in World Wars, but the more than 12,000 British Servicemen and women killed or injured since 1945.

The Royal British Legion supports silences observed during both Remembrance Sunday services and on 11 November, Armistice Day, itself. The act of Remembrance rightly has a place in – and impact on – our lives, no matter which day of the week it might fall upon.

Join us in observing a 2 minute silence on air on both Friday 11th November and Sunday 13th November.

Make a donation to the Royal British Legion 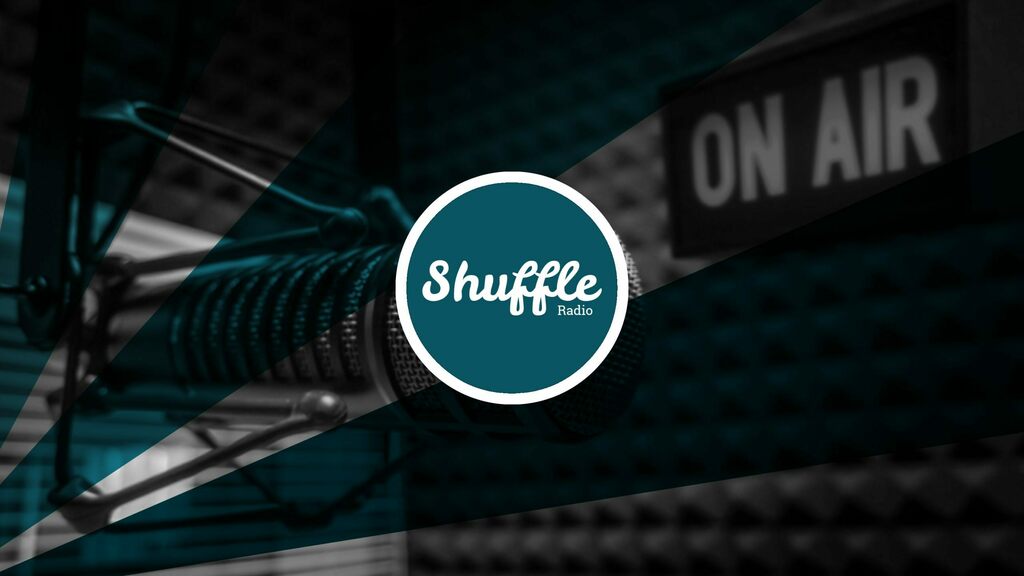